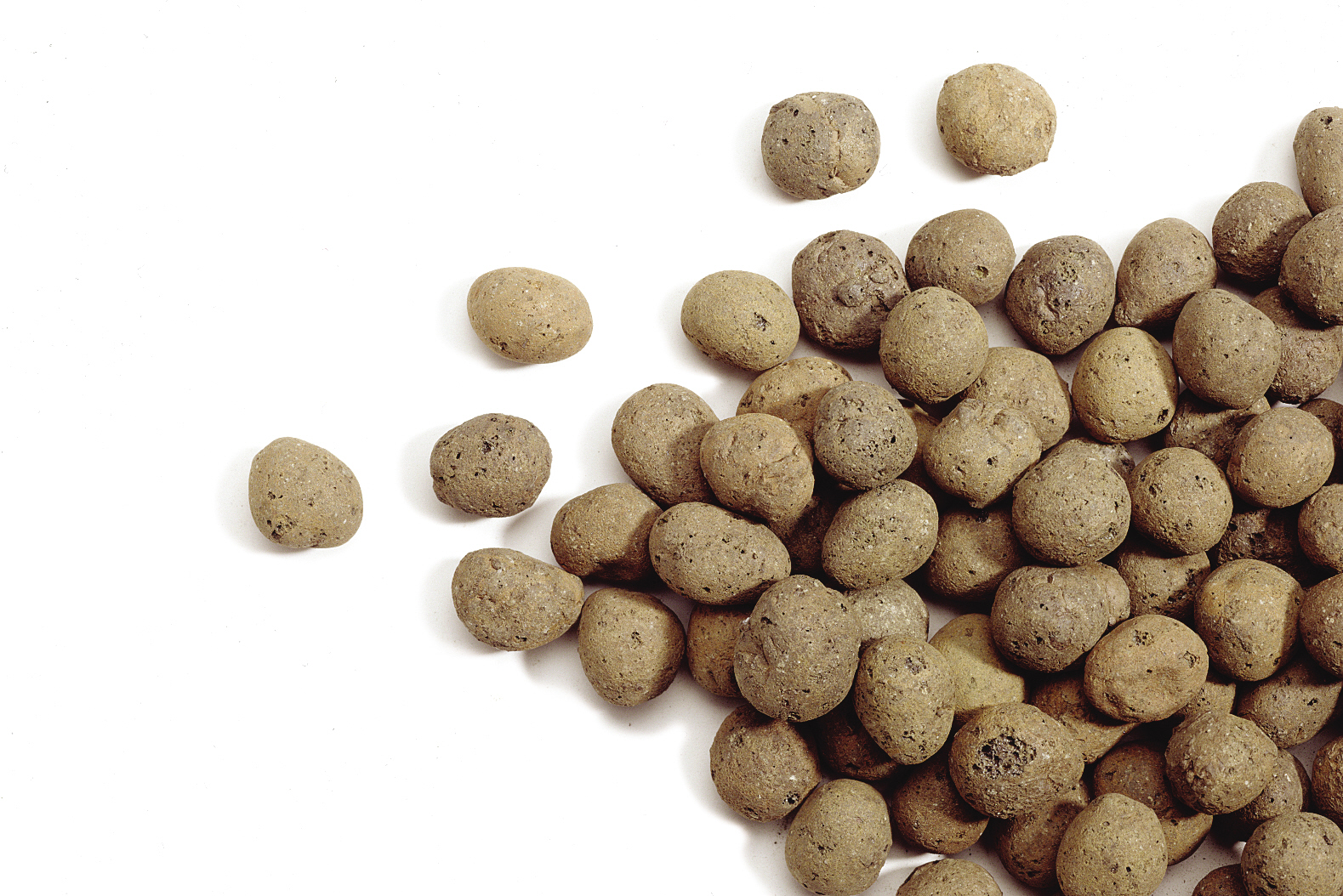 When you arrive at a Leca factory, at first glance you see a heavily industrial area with large, smoking chimneys. But when you get closer, firstly you will learn that most of the "smoke" is actually water vapor, and secondly by looking at the surrounding countryside you will observe a symbiosis between nature and industry. An industry which has respect and accommodates nature.

We sat down with Susanne Bay Jensen, Leca International´s Operations Director, to talk about Leca's actions and plans for preserving biodiversity.

During the manufacturing of Leca LWA, how do you take nature into account?

When we have to open a clay pit, we always conduct open discussions and agree with the local authorities on how it should be operated and how it should be returned. It is during these discussions, that if necessary, the plan can be amended and corrected along the way.  Within the last 10 years, there have been major changes with how we leave our pre-excavated clay pits. In the past, people usually wanted a flat landscape, which in some cases had to be seeded and planted with certain trees and plants. Today we most often leave the clay pit as it is, and then nature is allowed to regenerate itself and we believe that the wilder and the more natural the better! When we come back around 5-10 years later, it is almost unbelievable that clay pits have ever been operation in the area. You see large trees, shrubs, flowers and lakes with lots of wildlife.

How do you leave a finished clay pit?

It is of course different from country to country how one wants the clay pit to be given back. In Norway, the authorities would like the land to be set aside for agricultural purposes. A good example is the former clay pit areas next to Lake Oyeren. Here, according to an agreement between landowners, authorities and Leca Norway, agricultural land has been created but in a manner that corresponds to the original natural settings. In Finland the authorities want more wild nature and recreational areas. The lakes are maintained and retained and we see a large variety of bird life in the areas. In Poland, some areas are left for agricultural space and some for natural areas depending on what the needed locally. In Portugal the clay pit used to be an olive grove. Once it has to be returned, the area becomes a recreational area. In Denmark, the clay pit is left as it is, and nature is left to its own natural development through planting. A clay pit is in operation for a minimum of 5-7 years, but sometimes it is also 25 or even 50 years. We do not excavate the whole area in all this time but we continuously return it back to nature. For each clay pit, there is a plan for how the return should be. These plans have been agreed in collaboration with landowners and authorities.

But you remove a raw material from nature, isn’t that an issue?

The raw material we extract becomes 4-5 times greater as finished material. So our inroads into nature's resources seem smaller than, for example, sand, stone or limestone, where the raw material rate of return is 1: 1. We add alternative raw materials, which contain the same elements as clay, from other industries and thus get a more finished and resourceful product from the initial raw material.

You mentioned that there has been a change in the past 5-10 years, can you elaborate?

There has clearly been a change in attitude, and the way of thinking has become greener and again there is a big difference from country to country. We must constantly keep track of where the focus is locally - and that is constantly changing. The authorities want to create more nature everywhere possible. What used to be agricultural land will, after years as a clay pit, end up as wild and sustainable natural areas.

In some cases, we have found special species of egg amphibians in the water holes. In Denmark we had in our current clay pit a few water holes with Great Water Salamander. Now they are seen everywhere in the local waters of the clay pit.  In the area, the rare great horned owl has also been seen - even with cubs - so it does not seem that the animals take much notice of us working around them. In the former clay pits, lakes will often appear, and there we see a very rich wildlife. In Finland there are large flocks of birds and in Portugal a beaver lives in one of the lakes. At the factory in Denmark, a nesting box has been set up for the peregrine falcon, as ornithologists believe that the tall buildings will be an ideal breeding ground with good feeding opportunities for the bird. The box was set up a year ago, but it can take several years before a couple settles down. So we do not experience disappearing of wildlife because of our industrial activity, on the contrary, more species actually live here because of the wild and natural setting. As a factory, we are open to interaction with both local and national authorities to find the best solution so that we do not leave a scar on nature. And thanks to the authorities' focus on returning to wild nature, we find that after a few years, the former clay pits have a more sustainable and diverse nature than when we started excavating.